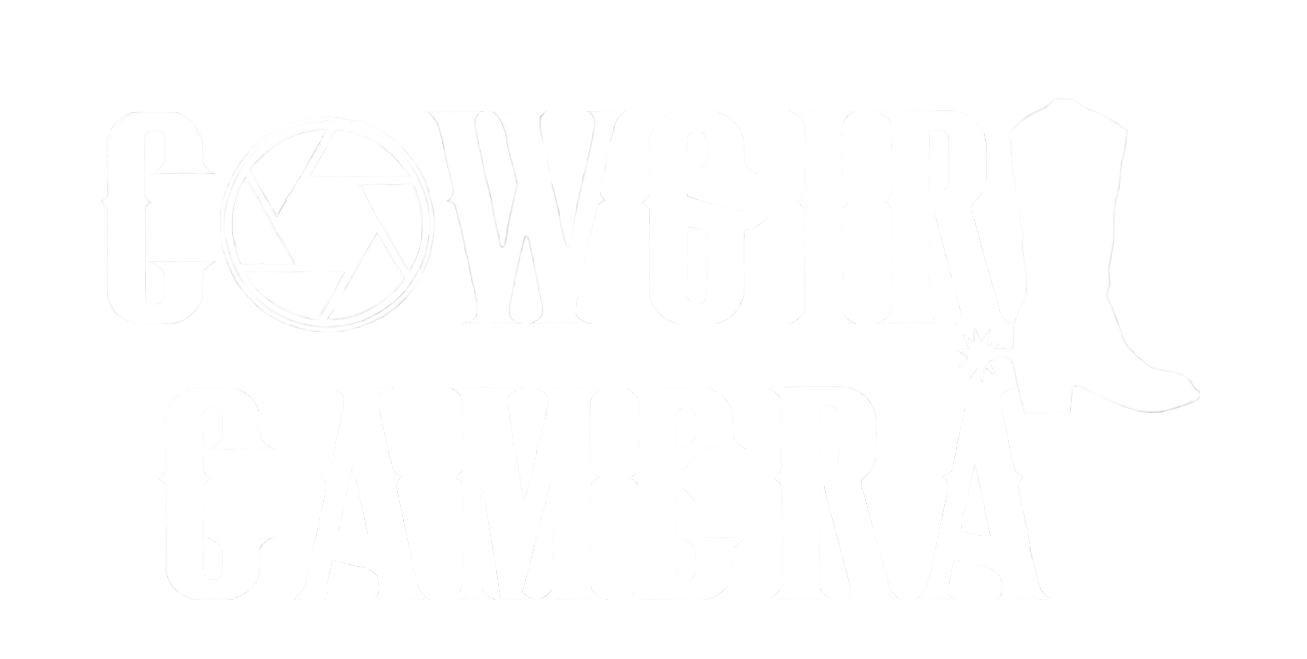 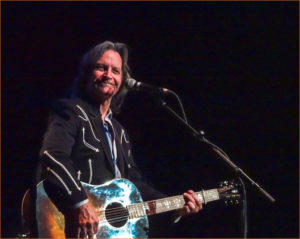 The Nitty Gritty Dirt Band returned to Colorado last night to the absolute delight of their devoted fans including me.  The beautiful Paramount Theater was packed in what looked to be a sold out show.  Colorado LOVES the Dirt Band and the feeling is mutual!  Although the Dirt Band originated in California in ’66, these guys have a lot of history here in Colorado.  And their Colorado fans appreciate every chance they get to spend an evening enjoying a little NGDB Live!

They played tons of favorite tunes showing the depth of their long string of hits from down through the years.  I’ve been a fan of the Dirt Band for decades.  Some of my favorites that they performed last night were Ripplin’ Waters, Dance Little Jean, Fishin’ in the Dark, Mr. Bojangles, Bless The Broken Road, Nowhere to Go and Will the Circle Be Unbroken.  Honestly, the only thing we were hoping to hear that didn’t make the set list was Colorado Christmas.  The Dirt Band has so many hits that it seems like they could play for several days and never get to all of them.

In addition to the regular band members Jeff Hanna’s son, Jaime Hanna was playing guitar and singing right beside his dad.  Another new member (new to me anyway, lol) Ross Holmes played fiddle and mandolin for the group.  They brought a new dimension to the stage while never missing a beat along side the original band members.

It was quite a thrill to spend the evening listening to such talented artists in such a historic, beautiful theater!  Here’s hoping they come back to Colorado very soon as we here in the Rockies can NEVER get enough of The Nitty Gritty Dirt Band. 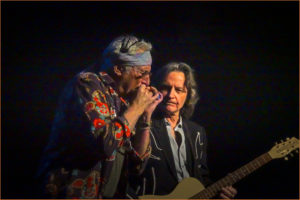 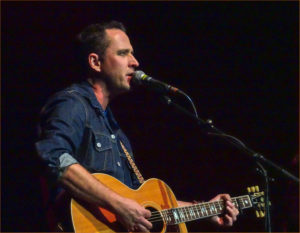 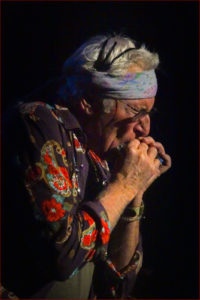 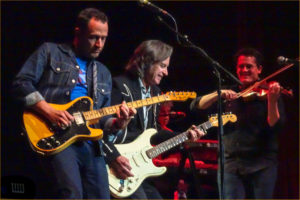